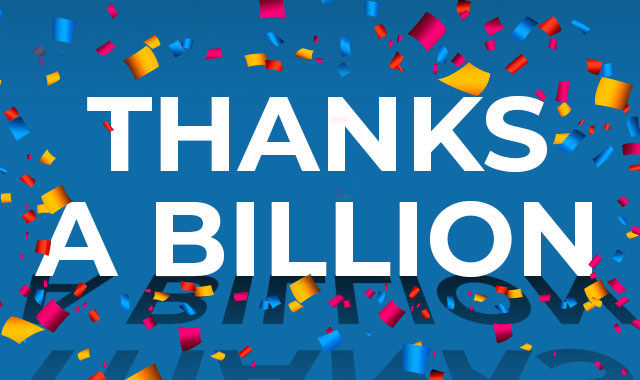 Santa Ana, CA (February 4, 2021) – Kind Lending announced it has hit a significant milestone: $1 billion funded in the first six months of production. Established in 2020 with doors opening during a global pandemic, the nationwide mortgage lender began testing its wholesale LOS system with a small number of pioneer brokers.  August 2020 served as the company’s first full month of funding.  In the six months that followed, Kind Lending grew its team to over 250 employees allowing increased production.

“They say success is sweeter the second time around,” says CEO/Founder Glenn Stearns. “At Kind Lending, we are excited to announce that we have funded our first $1 billion dollars! Yes, what took us 15 years last time to achieve monthly volumes this high, we have accomplished in 6 short months.” When asked what fueled the success, Stearns said, “Why? Because we have assembled the best in the industry and they have provided the rocket fuel to succeed. And the best part? We have more amazing members lined up to become Kind Ambassadors. The lessons learned from 30 years of attracting excellence has led us to a company with the best culture and happiest teammates. This is why Kind Lending has a 95% retention rate while the industry average today is 46%. Longevity, technology, appreciation, and joy are the keys to our success. And we have only just begun.”

Kind Lending attributes its success to the support of a core group of mortgage brokers who believed in the KIND movement together with an all-star support team of Kind Ambassadors who worked together to bring the best experience to the borrowers. Kind Lending is open for business and looking to expand its broker community as well as build the team internally. Visit KindLending.com to learn more.

Kind Lending is a nationwide wholesale mortgage lender determined to forge a new identity in the mortgage banking space. We’re building an upbeat, collaborative environment where a team of sharp minds will bring out the best in each other –and where fun is mandatory. Focused on serving the mortgage community and their homebuyers, Kind Lending provides an array of products as a servicer/seller of Freddie Mac, Fannie Mae, HUD, VA, and USDA), top-notch service by experienced and friendly professionals, and superior resources to support the mortgage broker community and thrive.  For additional information, visit: KindLending.com